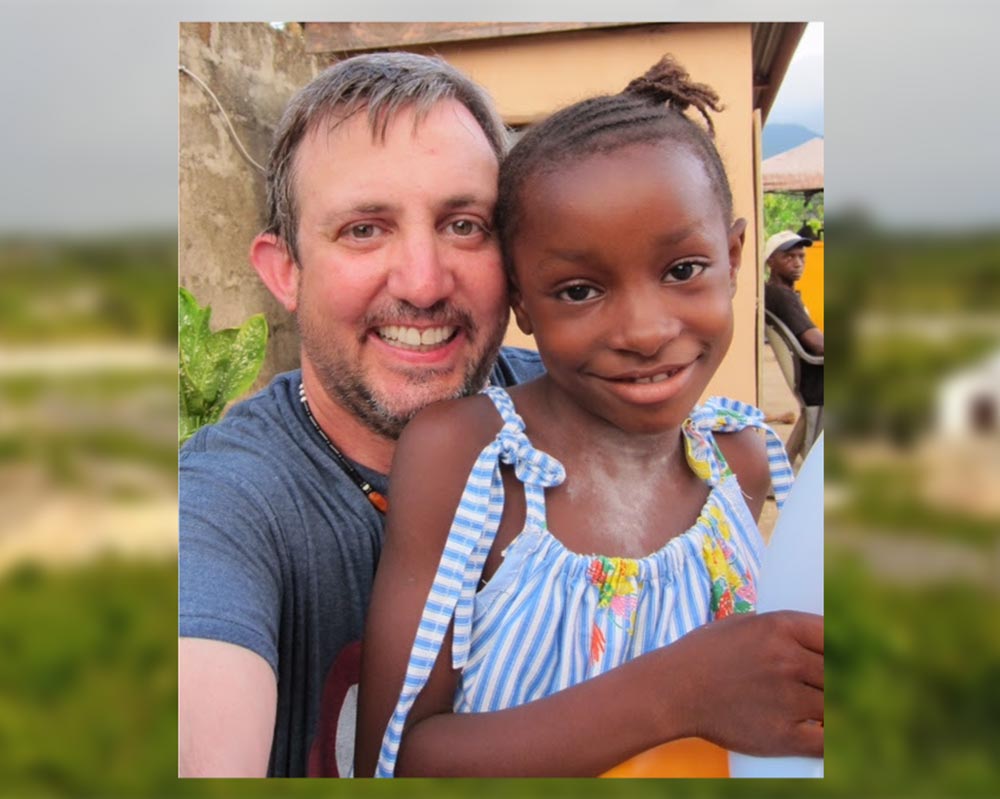 There actually is a little girl named Princess. I met her in May 2013 while on my second mission trip to Sierra Leone, Africa. This little seven year old captured my heart and has changed my world.  Margaret, a war widow, started taking in children after the 11-year long civil war in Sierra Leone ended in 2002.  In May of 2013, she already had 21 orphans in her care and was not supposed to take any more children into the home. Margaret has a huge heart for vulnerable children and she trusted that God would provide if she took in just one more child. She couldn’t bear to see this seven-year girl old begging on the streets for food. Princess was living with her grandmother who could not provide for her. Her father had died and no one knew where her mother was.

Throughout that trip, there were many sleepless nights just thinking about this precious child of God. I remember thinking about MY plans for the future, and how this child could alter MY plans. I quickly told Leanne that I was sneaking a seven-year-old girl in my suitcase. She quickly set up an appointment with our marriage counselor. I won’t bore you with the details but ultimately Princess was not adoptable under the laws in Sierra Leone. I struggled with God. I was frustrated with Him that He put this precious girl on my heart that I couldn’t bring home.  In time, He changed my heart and directed me down the path to advocate for vulnerable and at-risk girls, like Princess, just like the way Margaret was an advocate for Princess.