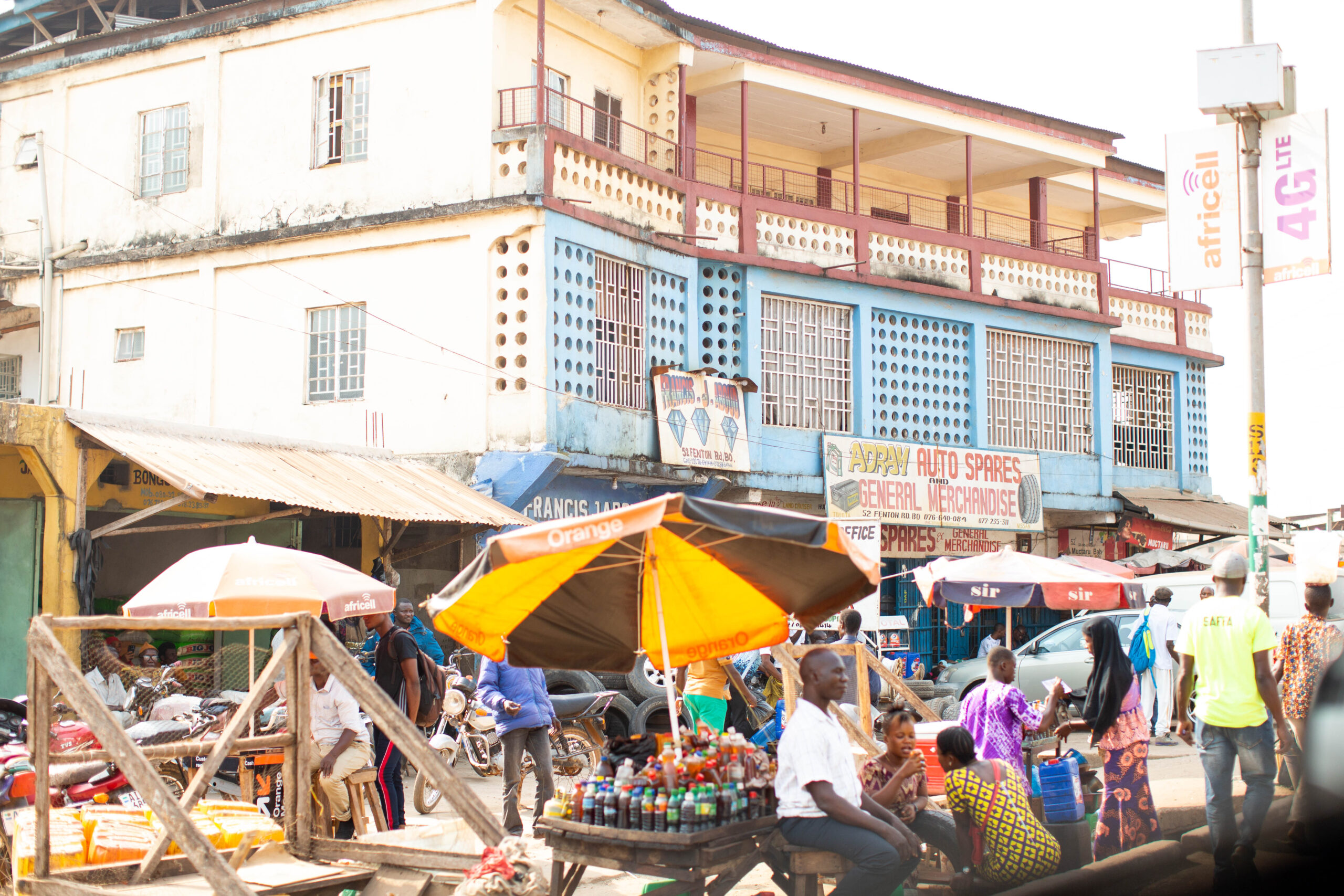 Princess Promise exists to serve, encourage and equip vulnerable girls in Sierra Leone, Africa. This doesn’t mean much to you unless you know a little about Sierra Leone and its people!

Sierra Leone is a beautiful country in the western region of Africa, sitting on the curve of the African coast. Sierra Leone gained its independence from the British in 1961. The country is lush with hills and high mountains and is an agriculturally dense country. Sierra Leone yields beautiful diamonds and gold from its mining center.

There are about 18 ethnic groups in Sierra Leone, but the country’s main language is Krio. English is the official language of Sierra Leone and is used in administration, education and commerce.

As for religion, 78% of the population is Muslim and about 20% Christian, with 7 million people living in the country.

After a severe Ebola outbreak and the civil war ended in 2002, most of Sierra Leone’s formal economy had been destroyed, and the government was tasked with rebuilding the entire country’s economic infrastructure.

Another consequence of the country’s virus and the war was the overwhelming amount of death in the country. 320,000 children were left orphaned with nowhere to turn for safety. Ranked 181st out of 189 countries for inequalities to women by the UN, young girls who were now orphaned were placed in dangerous situations of abuse, trafficking, and vulnerability.

The Sierra Leone government is working hard to fight these injustices against women in their country with the First Lady’s campaign, “Hands Off Our Girls.” Princess Promise serves young girls who have been subjected to injustice like this.