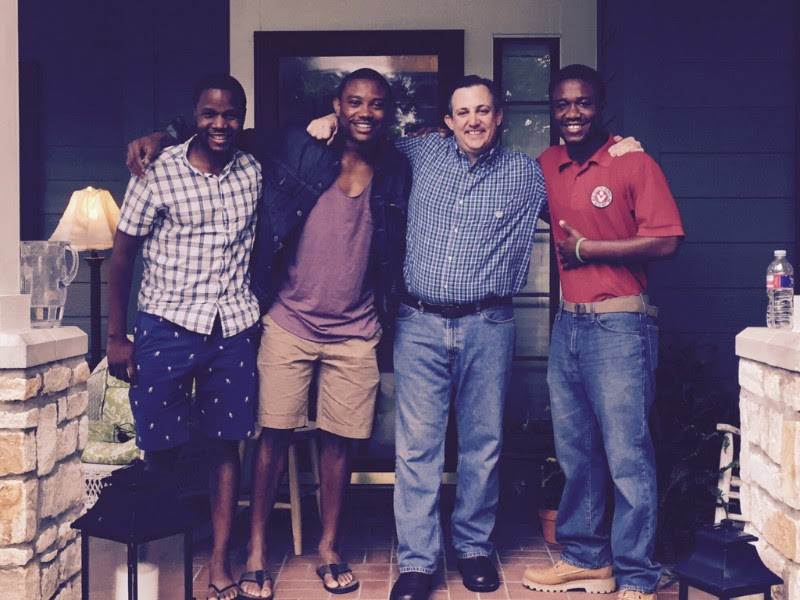 How did I end up in Sierra Leone on this trip? It’s a very important lesson for me to remember about trusting God. I was having lunch with a friend before I left for this trip. He asked me who I was going with and where was I staying for the 19 days. I told him I was going by myself and I was staying with someone I found on Facebook. We had a good laugh. You see, the past two years has been about patience and trusting for me. It’s been an area that God has been sharpening in my life. Since my last planned trip to Sierra Leone was canceled due to the Ebola outbreak, I was forced to be patient and wait on the Lord and His timing. My prayer was for The Lord to reveal to me His will and direction. Looking back over the last two years, I am able to clearly see His hand in motion. In the Winter of 2015, I found a mutual friend on Facebook, his name is Paul Conteh. On March 3, 2015, I sent him a message to reach out to him. Who knew that 13 months later I would be staying in his families home in Sierra Leone? God did! That’s one of the most encouraging things about faith and trust in God. He leads us where He desires us to be.

Paul is from Sierra Leone and had a great opportunity to attend  Baylor University in one of the Masters programs. He graduated with Masters in Social Work in Spring 2015. At that time, the Ebola outbreak was still active and everyone thought that he should stay in the States and delay his return until the Virus cleared up. That furlough gave Paul and I the time we needed to develop our friendship. We have had many lunches, Rangers games, weekends at our home in McKinney and even a trip to Keystone and Steamboat Resort. 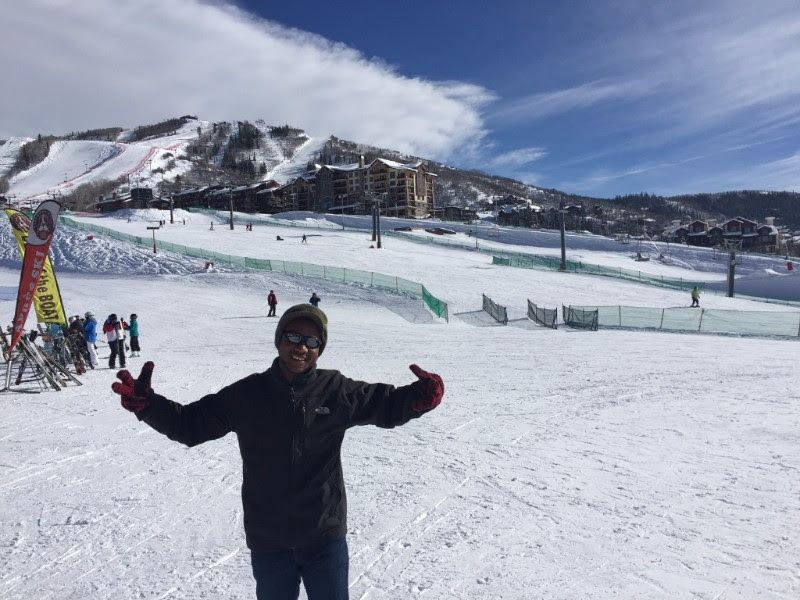 It was through these times our friendship grew. As I shared with him the desire God put on my heart, he said he was willing to help me make this dream a reality. But he did have one requirement. That we would take it slow and think outside the box. He didn’t want to be a part of a program that was not self-sustaining and in the end, only hurt his own people. I was all in! I was aware and sensitive to the reputation of Americans coming into Sierra Leone with western ideas on how to help the local people without really understanding the culture. Paul has graciously devoted this month, April to explore and cast the vision and path for Princess Project. He has set up meetings across the country with different people, organizations, ministries, and activists who are involved with vulnerable young women and children. This trip is NOT about telling people what we started. It is a trip to ask questions and does research and by God’s grace, we may get a better idea of what these young women are experiencing and trusting that He will make clear on how to be a part of a solution.